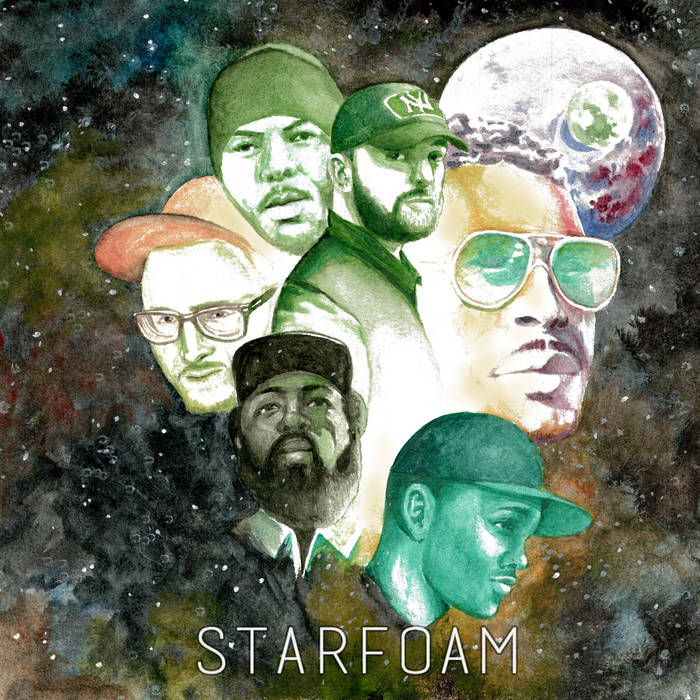 Contains samples from the songs "Got That Hunger," "Watch Out" & "Pass It" from the Scribbling Idiots release "Invitation Only (Deluxe Edition)," used by permission from illect recordings (illect.bandcamp.com/album/invitation-only-deluxe-edition)

Also contains a sample from the song "Again And Again," used by permission from Zane One (zaneone.bandcamp.com/album/la-woman)

Bandcamp Daily  your guide to the world of Bandcamp